The latest information on coronavirus cases in the state, from the Arizona Department of Health. 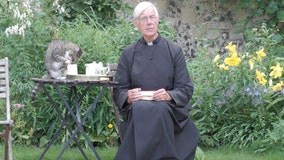 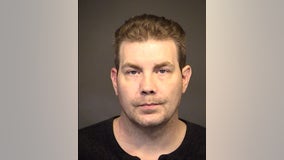 Information was supplied by law enforcement and describes recent arrests and charges. All defendants are presumed innocent. 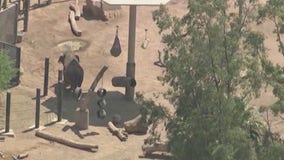 The Phoenix Zoo has decided to close its doors, again, due to the rise in COVID-19 cases in Arizona. 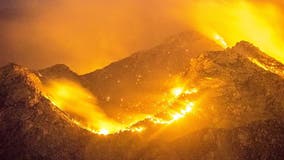 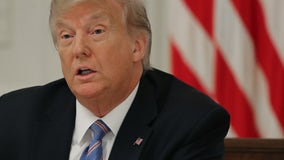 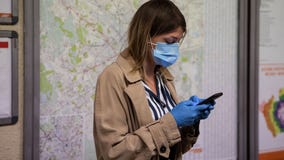 Health experts won’t ask Americans to take off their masks any time soon. 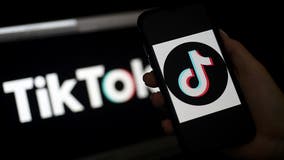 The United States is looking at the possibility of banning Chinese social media apps, including TikTok. 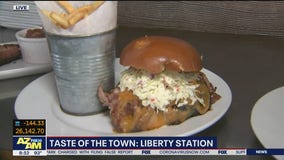 FOX 10 photojournalist Tom Fergus checks out Liberty Station which is opening up a new location in DC Ranch. 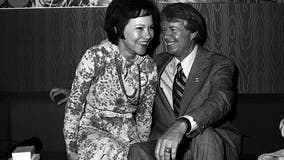 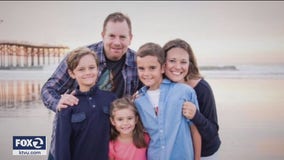 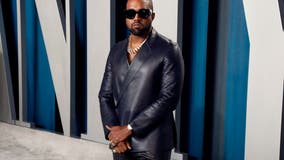 Data for Paycheck Protection Program beneficiaries was released to the public by the Small Business Administration on July 6. 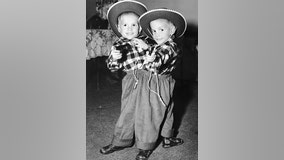 The world's longest-surviving conjoined twins died July 4 at the age of 68. 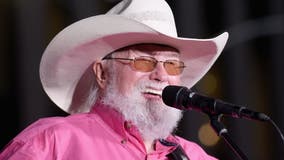 A statement from his publicist said the Country Music Hall of Famer died Monday at a hospital in Hermitage, Tennessee, after doctors said he had a stroke. 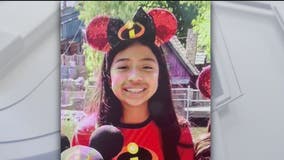 A carjacking on Sunday outside a Pico Rivera tortilleria led to the death of a teenage girl and seriously injured her 8-year-old brother, according to the Los Angeles County Sheriff's Department. 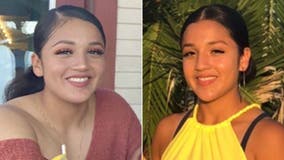 On June 30, partial human remains were found close to the Leon River in Bell County in Texas, an area of interest in the search for Guillen. 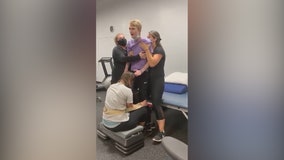 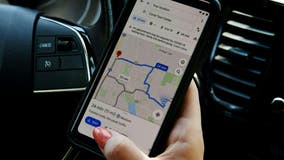 A man was found dead in his ransacked home in north Phoenix on Saturday morning. 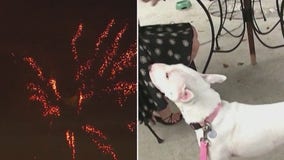 The 4th of July causes many dogs to runaway due to the fireworks. So what should you do if your dog is missing or you find a lost pet? 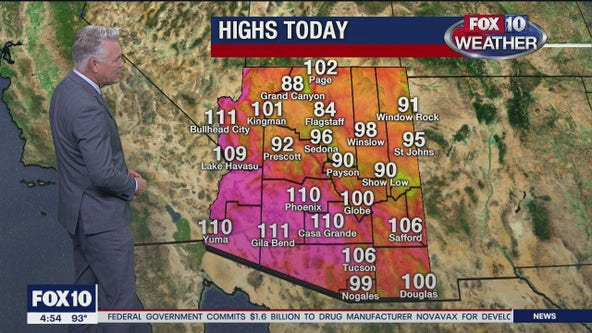