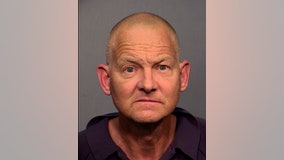 A man is accused of threatening census workers with a shotgun in Coconino County, according to authorities there. 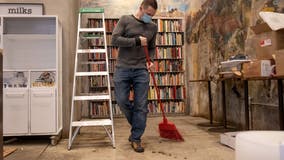 The new Small Business Pulse Survey from the U.S. Census Bureau highlighted the impact COVID-19 is having on small U.S. stores, retailers and businesses. 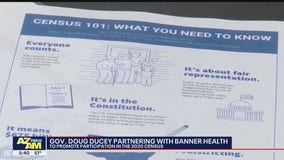 Ducey is highlighting the importance of counting newborns and young children -- one of the most undercounted populations on the census.

A new poll from The Associated Press-NORC Center for Public Affairs Research finds 7 in 10 Americans say it’s extremely or very likely they will participate in the census this year.

With the start of the 2020 census just a month away for most U.S. residents, the U.S. Census Bureau is behind in recruiting workers and establishing partnerships with civic groups, and it is at risk of missing some informational technology testing goals, according to a report released Wednesday.

Twitter has rolled out a new tool to help users find accurate information about this year's U.S. Census.

Democrats opposed the measure and argued the change would greatly affect the ability of tribes and minority communities to elect representatives of their choice.

Facebook plans to clamp down on attempts to use its services to interfere with the 2020 U.S. census, including the posting of misleading information about when and how to participate, who can participate and what happens when people do.

An effort by the U.S. Census Bureau to collect state driver’s license records as part of President Donald Trump’s order to gather citizenship information has been a bust so far.

The U.S. Census Bureau is acknowledging that its nationwide request for state drivers’ license records is the result of President Donald Trump’s order to gather records that can better determine the numbers of citizens and non-citizens across the U.S. 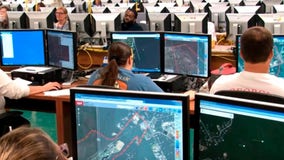 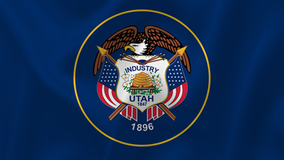 Nearly two dozen states are spending millions of dollars to make sure people participate in the 2020 Census amid concerns that undercounting could mean losing critical federal funding or seats in Congress.

In an age of rapidly advancing computer power, the U.S. Census Bureau recently undertook an experiment to see if census answers could threaten the privacy of the people who fill out the questionnaires. 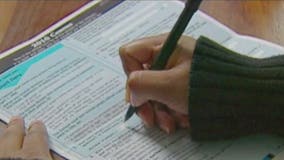 After verifying millions of addresses, the U.S. Census Bureau is kicking off a campaign to recruit and hire as many as 500,000 temporary workers to help with the largest head count in U.S. history next spring, an agency official said Tuesday.