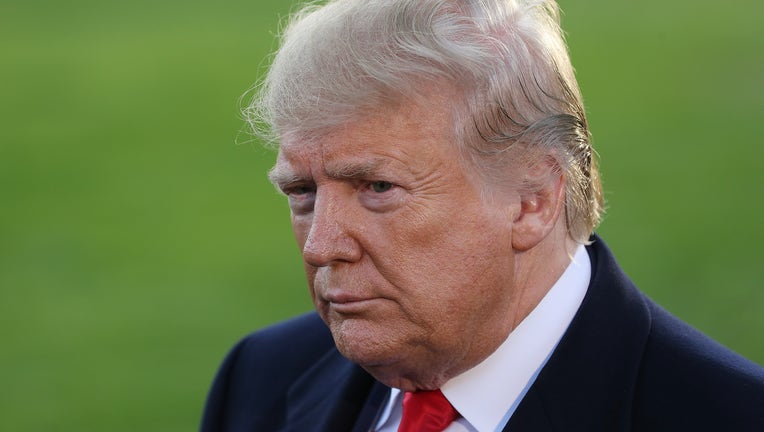 FLAGSTAFF, Ariz. (AP) — President Donald Trump has proclaimed November as a month to celebrate both Native American heritage and the country’s founders.

Trump issued the proclamations on Halloween, sending them in separate emails to White House reporters the same day.

Native American groups say the one for National Native American Heritage Month wasn’t immediately posted on the White House website, leading them to believe Trump had sidestepped the decades-long tradition in favor of honoring those who signed the Declaration of Independence.

The White House didn’t immediately respond Tuesday to a request for comment. Both proclamations were published in the Federal Register earlier in the day.

Trump has signed proclamations honoring Native Americans in November since he took office. 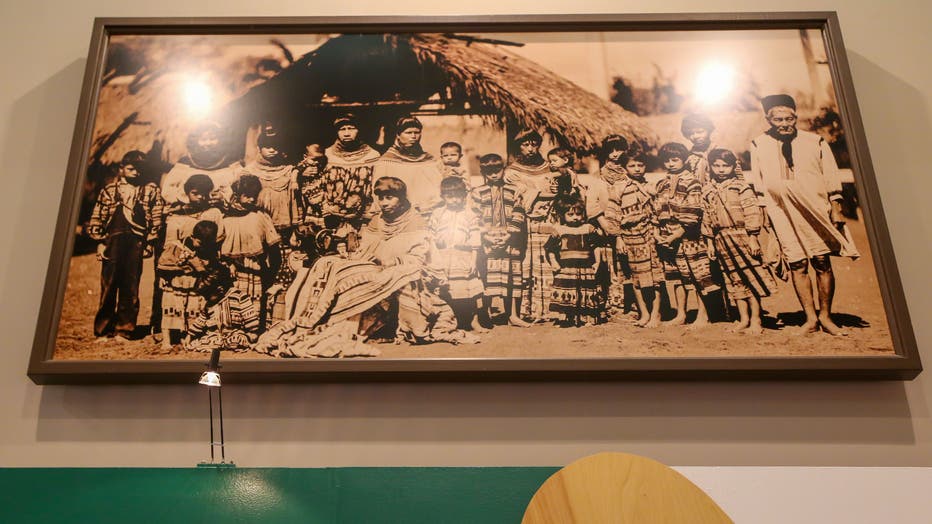 Displays showing traditions carried down by the Seminole Tribe of Florida at the Ah-Tah-Thi-Ki Museum on the Big Cypress Seminole Indian Reservation in Clewiston, Florida, on October 22, 2019. - Shaped like an electric guitar, the soaring, blue-glass

This is the first time he’s proclaimed a National American History and Founders Month.