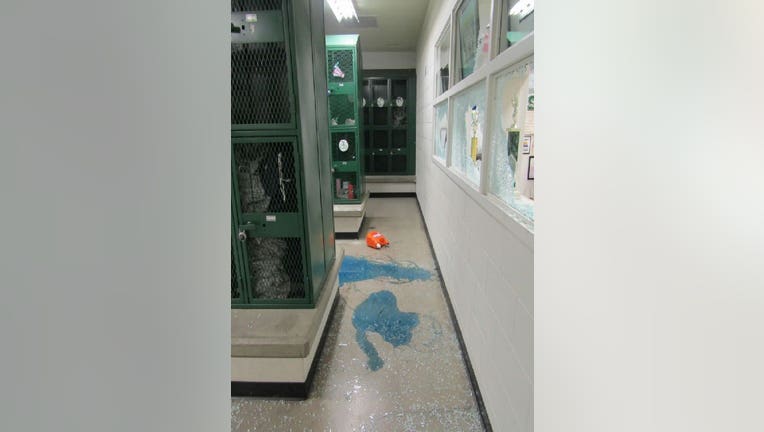 According to police, a 15-year-old teen and two 16-year-olds broke into the school, which is located near Central and Dunlap Avenues, on October 25, 26 and 29 and vandalized classrooms by pouring laundry detergent on the floors and broke several windows and doors.

Police say the three teens were arrested on October 29 and booked into a juvenile detention center.