PHOENIX - Robert Moore, an AC repairman who was found "not guilty" of murdering a Surprise man in 2018, has walked out of jail as a free man Thursday.

Moore said he shot and killed 41-year-old Frank Pineda after he was attacked, and that his actions were done in self-defense.

Moore spoke with FOX 10 after he was released from jail Thursday afternoon. 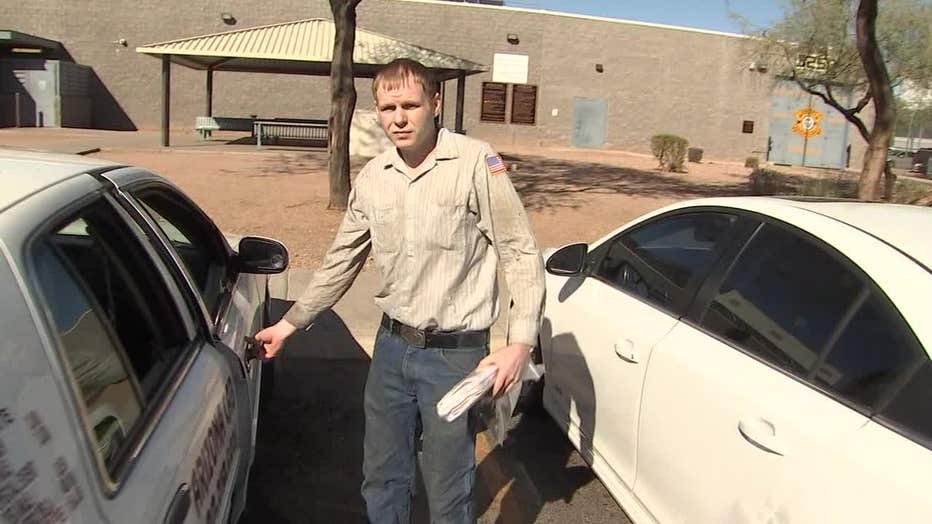 Moore was doing work on the AC unit at Pineda's home at the time of the incident. Moore told police that Pineda got upset the repair was taking too long, and demanded he return half of the $200 he was paid. 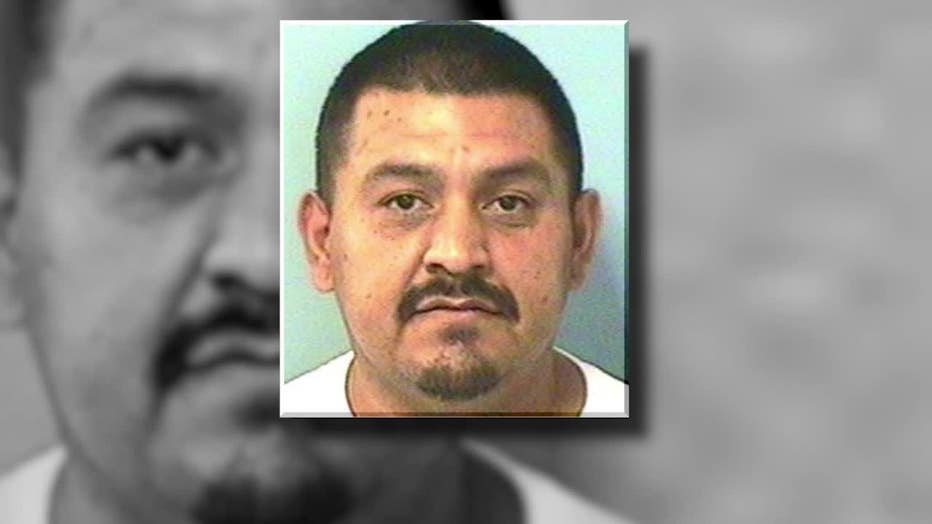 Moore said he threw a $100 bill on the ground, and that's when Pineda started beating him.

During his trial, Moore's attorney told the jury Pineda had meth in his system during the fight. Moore said he called police after the shooting.

Moore said before his arrest, he had a perfect record, not even a speeding ticket.